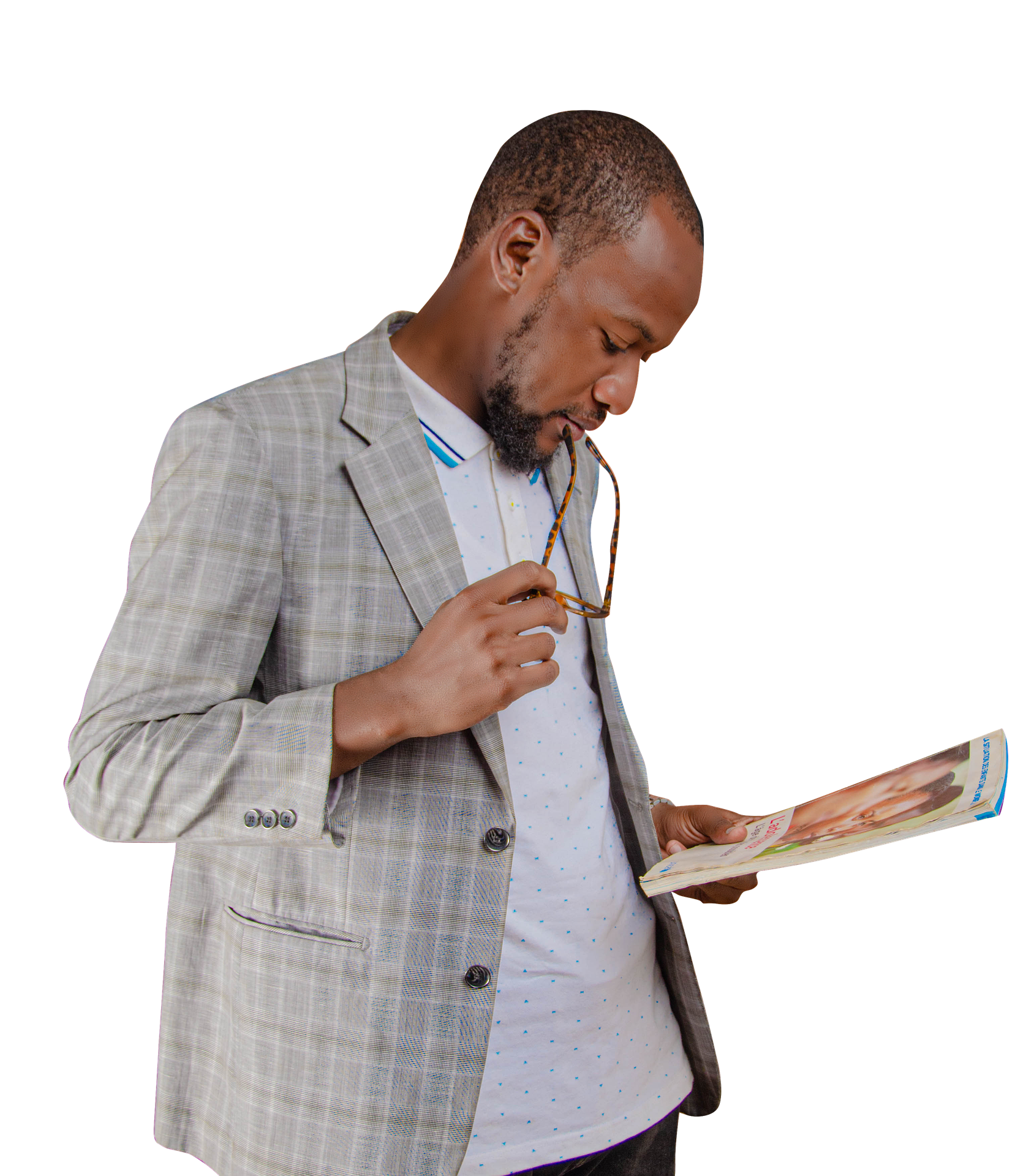 “In 1894, Marie de Manacéine, one of Russia’s first female doctors, published a remarkable article showing that when puppies were completely sleep deprived, they died after only a few days. His experiments were carried out on 10 puppies, aged two to four months, who were fed by their mothers and otherwise well cared for. As a control measure, she deprived the other puppies of food but not sleep. These dogs could regain good health after being starved for 20 to 25 days, while those deprived of sleep were “irretrievably lost” after only four to six days. His conclusions were clear: “the total absence of sleep is more fatal for animals than the total absence of food”.

What is the place of sleep in our life? Certainly, something that takes up a third of our time should have some underlying meaning. Like much of our biological behavior, we have very little understanding. From Aeon, a mathematical view without mathematics or equations, Why are we sleeping?

I had trouble explaining why biological messengers and their messages are similar, not exact. This is especially true in our discussion of the impact of mRNA vaccines in relation to acquired immunity. Consider this:

“In particular, in systems where ligands bind only to receptors, the number of ligand types limits the number of different cell types or targets that can be uniquely treated. In a combinatorial system, different pairings between a small number of ligands and receptors can specify a much larger number of targets. The differences between the pairings also allow for graduated effects rather than an all-or-nothing response. …

Humans have about 400 types of receptor proteins lining the membranes of the olfactory bulb in the nose, and these receptors can collectively discriminate a large number of odors. This would not be possible if each scent molecule had to be uniquely recognized by its own dedicated receptor. Instead, the receptors appear to bind to odorous substances with different affinities, and the output signal sent to the brain’s olfactory center is then determined by combinatorial rules.

Maybe these Quanta authors can help understand why our underlying biology is about relationships, not absolutes. As they write, “the promiscuous bond that allows one protein to substitute for another could therefore allow the network to acquire new functions without losing old ones.” Is our immune system entirely linked to promiscuity? From Quanta, Biologists rethink the logic behind molecular signals in cells

Did you follow the volcanic eruption of La Palma? For some reason it reminded me of Pompeii, possibly because of the seaside geography. This memory, in turn, led me to one of my greatest volcanic fears, being caught in the magma. In a moment of serendipity, the internet solved my problem and, while it did not allay my fears, provided a plan of action.

“Unfortunately, instead of evacuating immediately, some Pompeiians took shelter from the fall of the ashes. It may sound prudent, but it is a mistake. Buy this bread. And send it away.

Wired, How to escape from an erupting volcano.

I have been fortunate to have a career that has been personally, and frankly, financially fulfilling. This is not the case for all of us.

“The American work ethic is built on a promise: work hard and you will earn more than money. You will gain social dignity, moral character, and even spiritual purpose. In short, you will live the good life. For centuries, Americans have believed that work is essential for human development. It has been a helpful belief. In absolute terms, American society is rich: American companies dominate their industries. American workers are productive.

There are only two problems with the work ethic today: Work does not reliably deliver the social, moral and spiritual goods it promises, and artificial intelligence is poised to make it happen. work ethic not applicable. “

From the journal Hedgehog, When work and meaning come apart