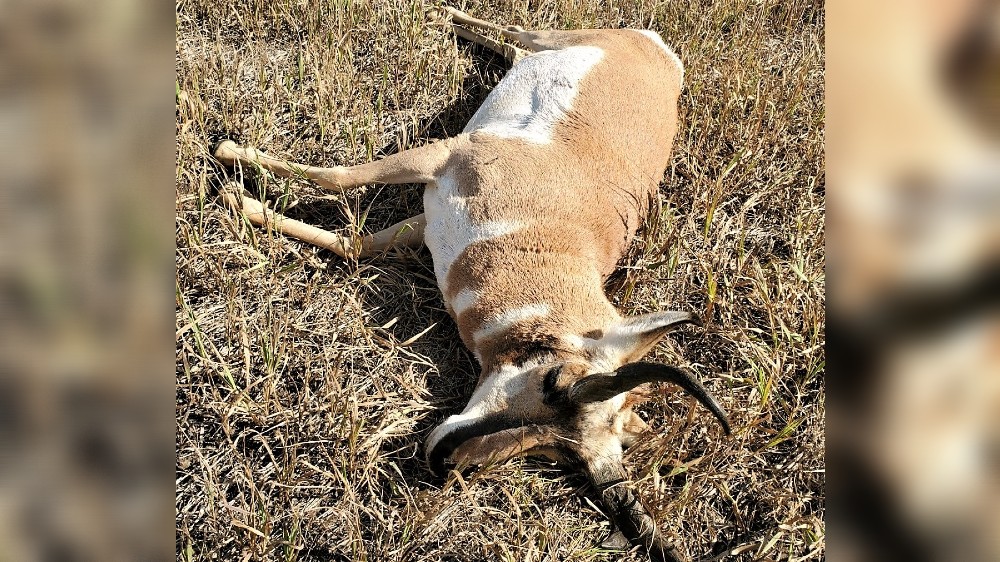 BLAINE COUNTY, Idaho – The discovery of an abandoned American antelope carcass near a lake in Idaho in August 2019 resulted in jail terms, fines and loss of hunting privileges for some men from Missouri.

Grifen Whiteside, 21, and Dylan Davidson, 25, have pleaded guilty to six offenses related to illegal hunting. Both men have received a 15-year license revocation, served 14 days in jail, must serve 10 years of probation and pay a $ 2,325 fine. A third accomplice, Sydney Wallace, 20, lost her license for a year and was fined $ 715.

According to Mike Demick, a biologist with the Idaho Department of Fish and Game (IDFG), conservation officers found a dead male American antelope on August 14, 2019, near Pettit Lake. They found a small bullet hole in the animal’s skin but no bullet.

Later that week, the department received information that three Missouri men were responsible for not only shooting the American antelope, but other animals as well. The information led investigators to another witness who confirmed the story of the first informant.

The IDFG confirmed that none of the Missouri men had hunting licenses during their wildlife hunting spree.

Agents from Idaho worked with the Missouri Department of Conservation to arrange interviews with the three men. Davidson admitted that the trio “shot 15 antelopes and about 10 deer.” He said they did not check to see if they had hit or killed any of the animals they were shooting at.

IDFG and MDC investigators collected digital evidence from the men’s cell phones. Authorities in Idaho searched Custer and Blaine counties and found Whiteside, Davidson and Wallace were responsible for the murders of two antelopes, two red foxes, a duck, an osprey, three chipmunks, two ground squirrels and a chinook salmon.

Davidson’s legal troubles were just beginning. While his trial was ongoing in Idaho, conservation officers in Missouri determined that Davidson had recently captured a deer and several ducks in the state, which was a violation of his probation. As a result, Davidson received a lifetime ban from hunting, fishing and trapping in Idaho, as well as an additional 30 days in jail, a three-year probation extension and over $ 7,700 in fines, penalties. and restitution.

The three men didn’t just lose their hunting privileges in Idaho. They will not be allowed to hunt almost anywhere in the United States. Idaho is a member of the Interstate Wildlife Violator Compact, which means that if a person’s hunting, fishing or trapping license is revoked in one of the 48 member states, the other states will revoke the same license. or the same privileges for the same period.