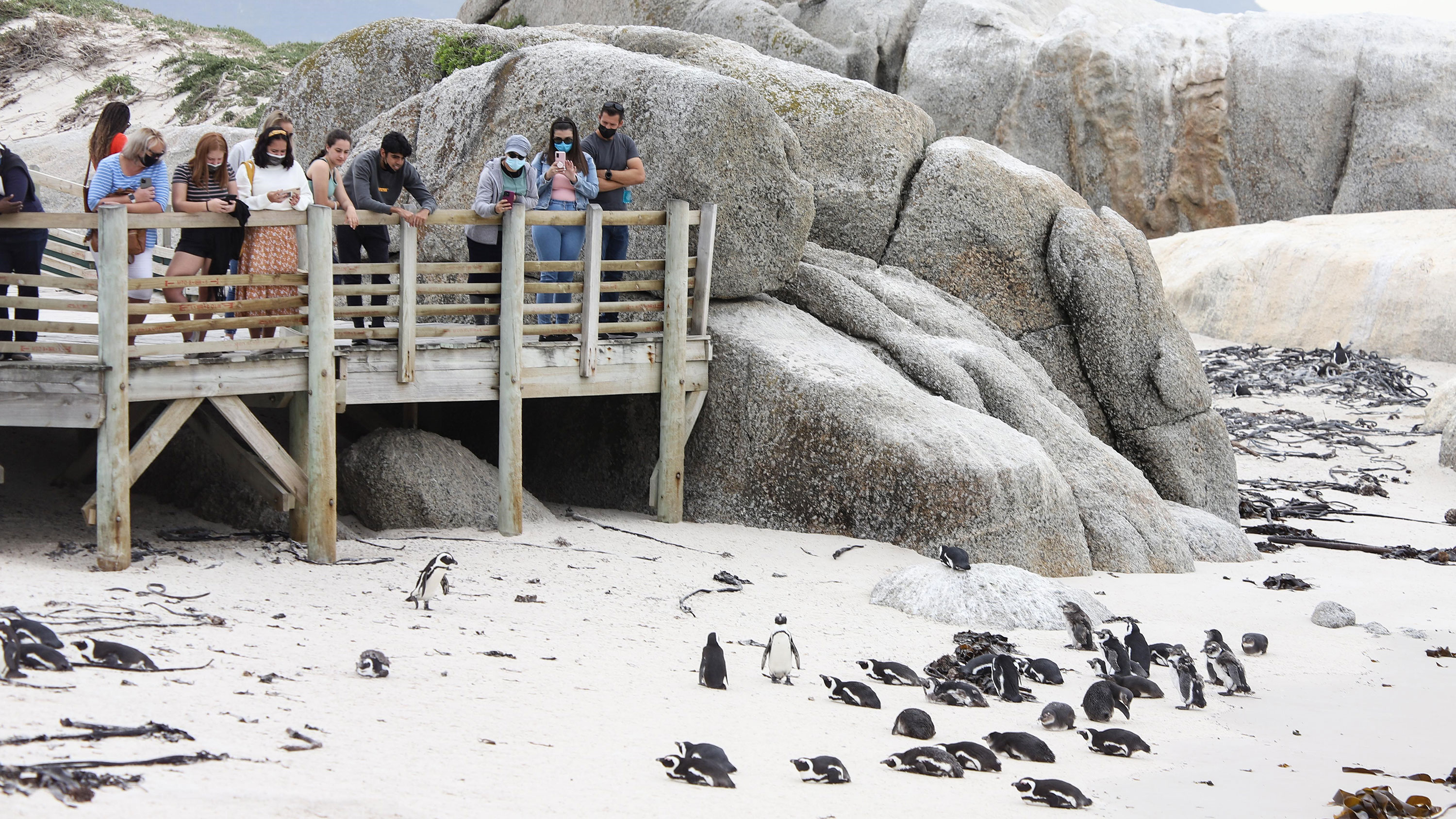 (CNN) – Dozens of endangered African penguins were apparently killed by a bee swarm in South Africa on Friday.

The 63 penguins were found dead on Friday in a colony in Simonstown, near Cape Town, according to a statement from South African National Parks (SANParks).

“The deaths occurred suddenly between Thursday afternoon and Friday morning,” and experts began to investigate the cause of death, the statement said.

“Autopsies revealed that all of the penguins had multiple bee stings, and many dead bees were found at the site where the birds died,” he added.

Preliminary investigation suggested the penguins died after being stung by Cape honey bees, SANParks said, but samples were still being tested to rule out other possible causes.

Alison Kock, a marine biologist with SANParks, thanked the organization’s partners, including the Southern African Foundation for the Conservation of Coastal Birds (SANCCOB) and the City of Cape Town, for their assistance in investigating “the event. unusual”.

“No more dead African penguins were found there today, and we will continue to monitor the situation,” Kock said in the statement.

SANCCOB veterinarian David Roberts told AFP news agency on Sunday that bee stings were found around the eyes of the penguins.

“This is a very rare event. We don’t expect it to happen often, it is fluke,” Roberts told AFP.

African penguins are native to the coasts of South Africa and Namibia.

They are among the smallest species of penguins, known for their irregular markings and loud voices.

The species is also in sharp decline, dropping from a population of over one million at the start of the 20th century to just 55,000 in 2010 – when it was declared endangered.