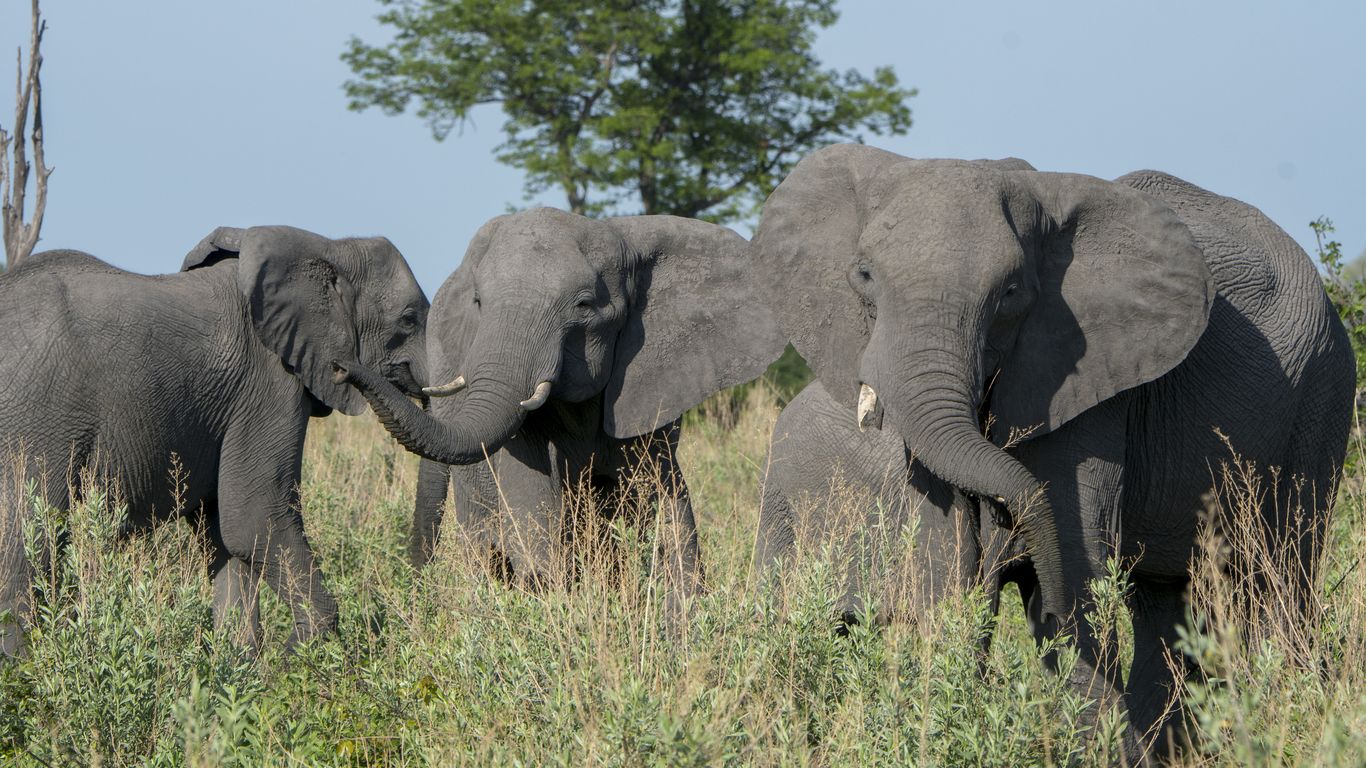 Ivory poaching in Mozambique has resulted in a “rapid evolution” of helpless African elephants, according to a study published Thursday in Science magazine.

Driving the news: Years of poaching in Mozambique have led to a greater proportion of elephants that will never develop tusks, which are used by animals to dig for water and bark for food, according to the Associated Press.

Between the lines: The significant reduction in the elephant population after the war “resulted in a phenotype of the species which had a better chance of survival – in particular, female elephants,” ABC News reports.

What they say : The years of unrest “changed the evolutionary trajectory of this population,” evolutionary biologist Shane Campbell-Staton said, according to AP.