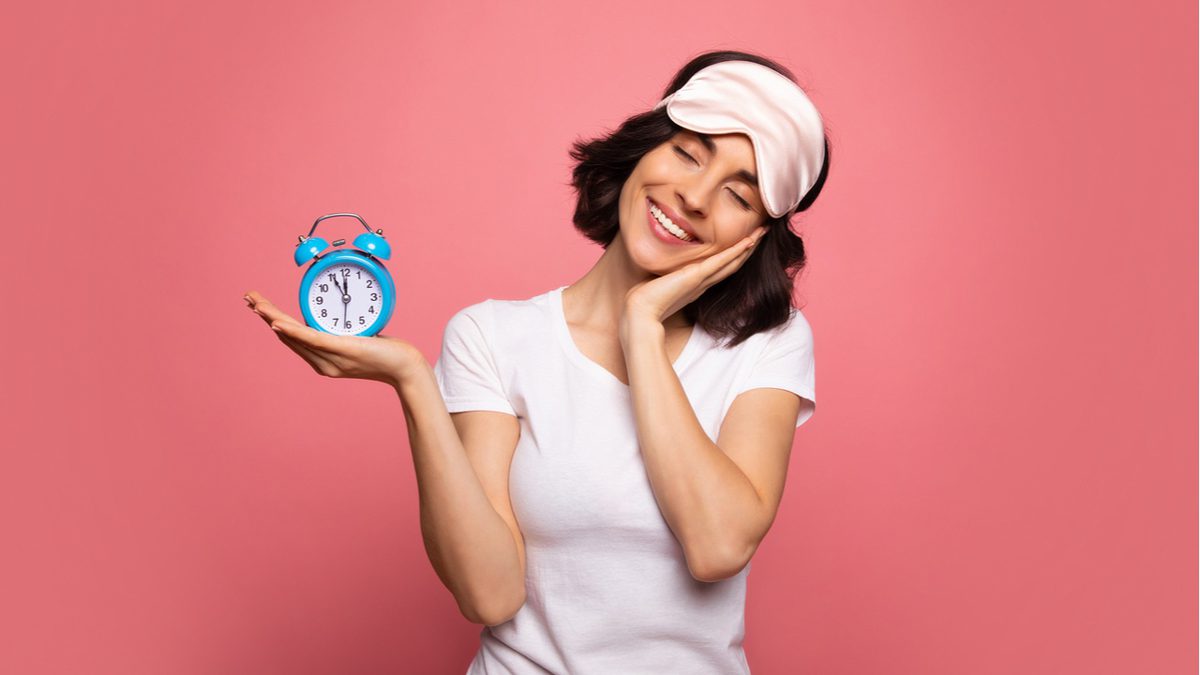 Circadian rhythms or “biological clocks” are rhythmic changes that regulate the physiology of our body throughout a 24 hour cycle. Changes in body temperature, blood chemistry, weight, mood, and other parameters are widely recognized as being caused by our body’s internal clocks.

Fluctuations in hormone levels, sleep patterns and other changes in behavior are also attributed to the body’s biological clock. Essentially, just about all aspects of our physiology are governed by circadian rhythms. The existence of the clock has been observed not only in complex multicellular beings such as humans, but also in single-celled organisms such as cyanobacteria.

However, very little is known about biological clocks themselves, or their location in the body. Previous research suggests that the circadian clock is part of the activity of neurons in parts of the hypothalamus of the brain.

Today, researchers at the University of California, Santa Cruz reconstructed the circadian clock from cyanobacteria in a test tube to study how it works. In an article published in the journal Science, researchers said studying the clock could help better understand how it controls gene expression.

The researchers reconstructed the circadian clock in a test to study the interaction between its components. Credit: Andy LiWang

“Reconstructing a complicated biological process like the circadian clock from scratch has really helped us learn how the proteins in the clock work together and will allow a much deeper understanding of circadian rhythms,” said Carrie Partch, Corresponding author of the article and professor. of chemistry at UCSC.

According to Carrie, the circadian clocks of cyanobacteria had molecular details similar to those of humans. Having a functioning circadian clock in a test environment that responds to changes and can be studied is a powerful tool for exploring the mechanisms of the clock.

The researchers conducted experiments on living cells to confirm that the results obtained from the test tube clock were consistent.

“These results were so surprising because it is common to have in vitro (test tube) results that are somewhat inconsistent with what is observed in vivo (living cells). The interior of living cells is very complex, unlike to what is much simpler, in vitro conditions, ”said Andy LiWang, corresponding author of the article and professor of chemistry and biochemistry at UC Merced.