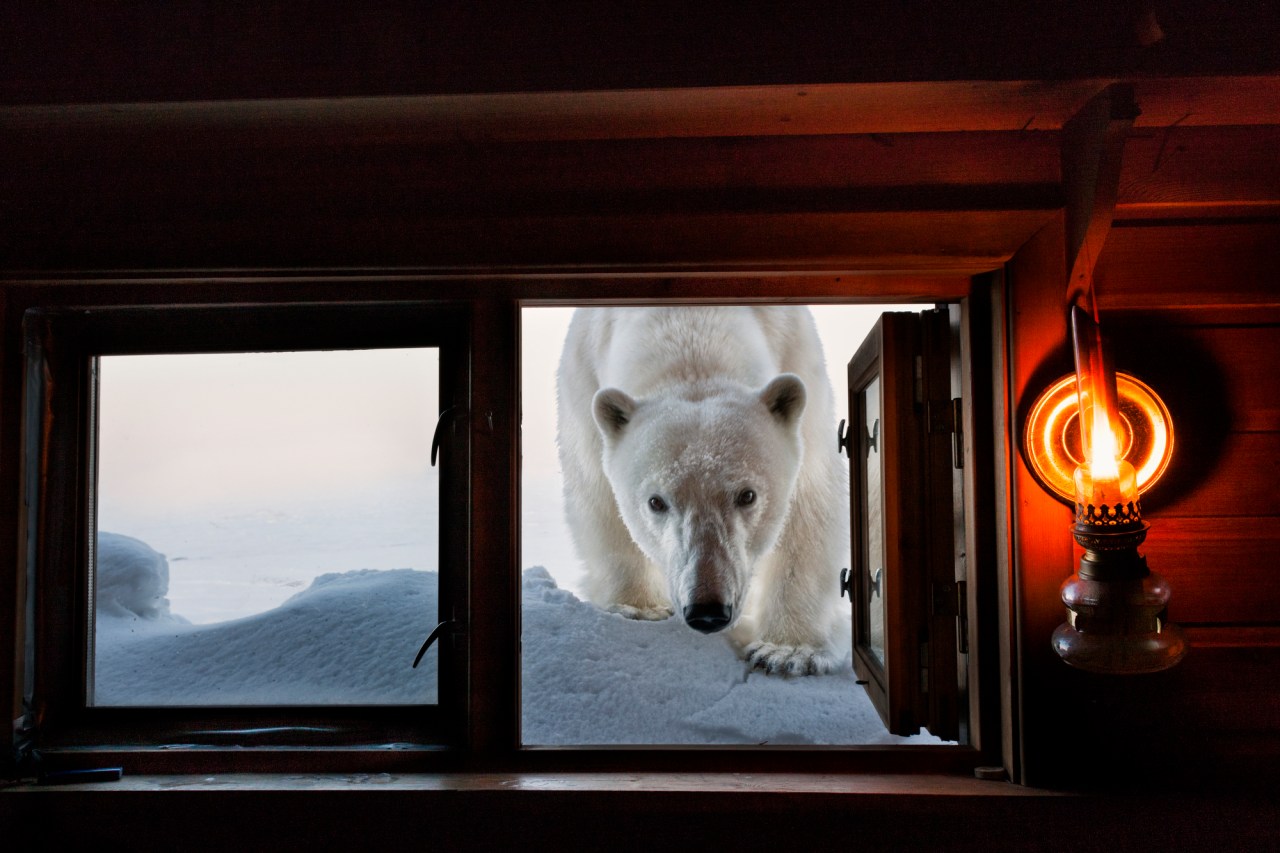 Paul Nicklen and Christina Mittermeier set out to “save the world” years ago as budding marine biologists. On this trip, they opened a window to the endangered ecosystem and sparked a global awareness of climate change.

Mittermeier is an environmental adventurer, writer, photographer and marine biologist who over the past 25 years has been recognized worldwide as one of the most influential writers and conservationists on wildlife.

Named one of the 2018 Adventurers of the Year by National Geographic and National Geographic Women of Impact, Mittermeier has worked in more than 100 countries on every continent around the world, reaching an estimated 2.5 billion people, sparking global conversations about climate change.

With a career spanning more than 20 years, Nicklen had made his personal archives available to the art world. Taking people on his ice diving trips with leopard seals, studying the horizon with lions in Africa, to tackle the sub-zero arctic environment, Nicklen has amassed a global following.

With over 20 articles published for National Geographic and over 7 million Instagram followers, Nicklen’s work has made an impact around the world. With celebrities praising his work and bands using his work to help spread his message.

“The group wanted to expand something globally and create a unique experience for fans so that wherever they are in the world they all experience it the same way at the same time,” said Scott Greer, from the management of Peral Jam. “Everyone interacted with her differently. Some people were walking past the animation and then we saw a little girl tapping on the moving waterfall. This engagement and interaction made it more than just a cover of Pearl Jam, it made it universal. ”

Mittermeier and Nicklen co-founded SeaLegacy, a non-profit organization dedicated to protecting the ocean.

To see Origins, head to the Hilton Asmus Contemporary in Bridgeport. “Origins” runs until October 2.