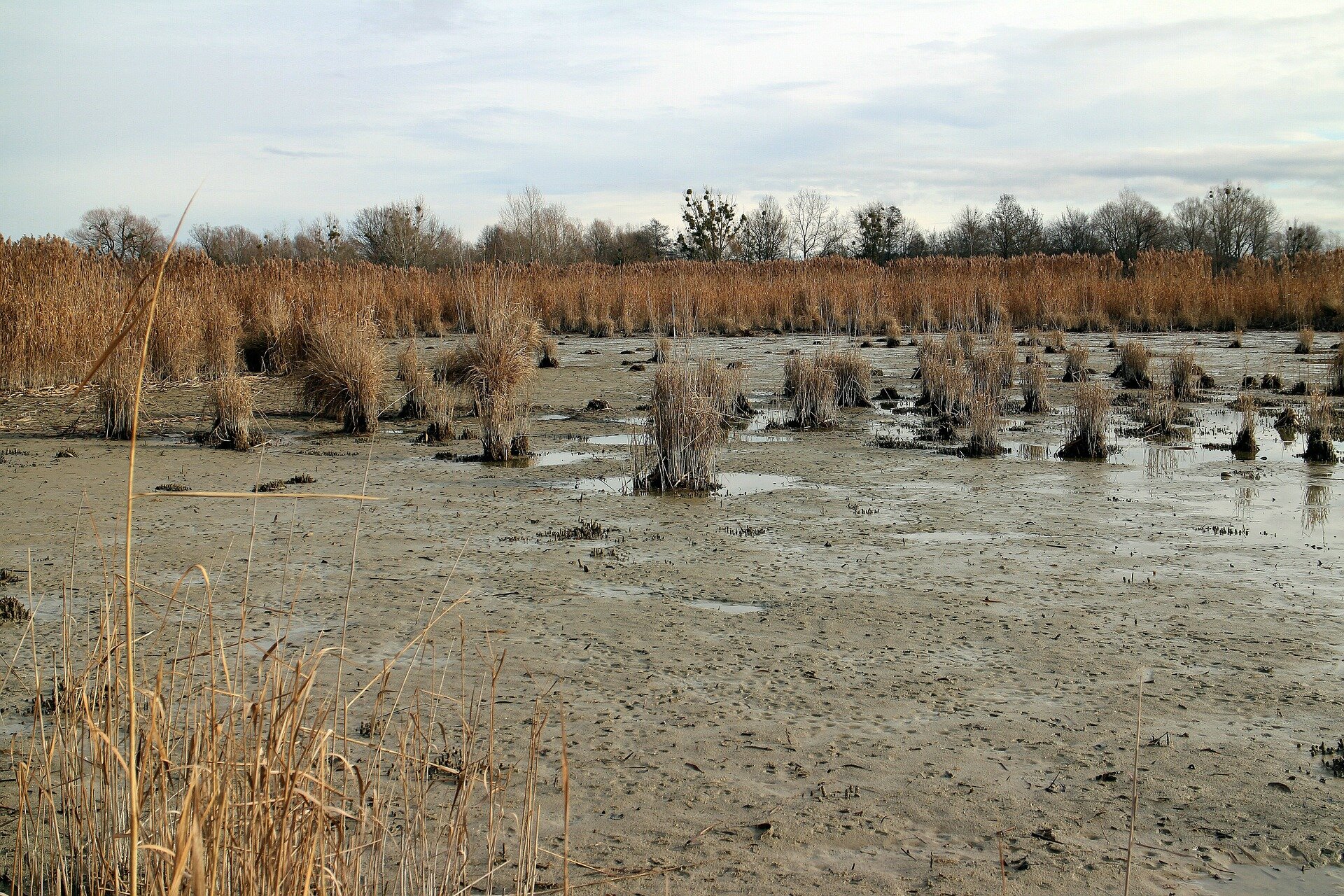 New Jersey’s coastal marshes do not keep pace with sea level rise and could disappear completely by the next century, according to a study by researchers at Rutgers.

The results, which include potential solutions to preserve the marshes, appear in the review Anthropocene coasts. The research team’s study follows its 2020 report on the same issue for the New Jersey State Department of Environmental Protection (NJDEP) Science Advisory Board.

“Faced with sea level rise, a marsh has two options: it can either increase its rise at a rate equal to that of sea level rise, or migrate inland”, said lead author Judith Weis, professor emeritus of biological sciences at Rutgers. -Newark. “Otherwise, he will be overwhelmed and drowned. “

Intertidal marshes – where oceans meet land and become vulnerable to sea level rise – are vital habitats for many aquatic organisms, such as fish, crabs and shrimp, as well as birds and mammals and provide a buffer against storm surges, winds and floods. They also absorb pollutants such as toxic metals; nitrogen, which reduces algal blooms and carbon dioxide and contributes to climate change.

The research team reviewed previous studies of New Jersey’s coastal marsh systems, focusing on the Meadowlands, Raritan Bay, Barnegat Bay, and Delaware Bay. For each swamp system, they looked at horizontal changes (changes in swamp area over time) and vertical changes in elevation.

For the Meadowlands, researchers were unable to determine sea level losses due to the extent of human development on the marshes. For Raritan Bay, they found no published data and little evidence that the swamp area is disappearing.

But they found that Barnegat Bay had lost much of its area to erosion, and Delaware Bay had also suffered considerable edge erosion, although these losses were offset by inland migration of the swamps to coastal areas. The March migration, however, causes “ghost forests”, where many trees have died due to seawater intrusion. Such migration is not possible in more developed parts of the state, where roads and buildings immediately inside the swamps act as barriers.

Researchers have found that most of the state’s marshes are not rising in elevation as quickly as sea level rises, which was 5-6mm / year in 2019 when the last data was collected. The rate of sea level rise in the central Atlantic is above the world average for various geophysical reasons.

The only marshes rising significantly faster than the rate of sea level rise were two marshes in the Meadowlands dominated by Common Reed Phragmites australis, an invasive plant that reduces plant diversity in coastal marshes.

The team looked at four strategies to mitigate the loss of the New Jersey marshes. First, they would encourage municipalities to buy and demolish houses that prevent swamps from migrating inland. Such a “managed retirement” program would be costly and would likely meet political and social opposition.

Under the second strategy, marsh managers would remove fewer invasive reeds, which are currently killed with toxic herbicides and replaced with native cordgrass when funding is available. Although reeds slightly reduce biodiversity, they have some advantages, such as absorbing pollutants, nitrogen and carbon dioxide more efficiently than native marsh grasses. Reeds, denser and taller than native grasses, also provide a better buffer against flooding and allow swamps to rise faster. When they die, they create more dead plant material that doesn’t decompose as quickly as other swamp plants, trapping more sediment that allows the swamp to rise faster.

“Some reeds should be left on the swamp surface to give the swamp a better chance to keep up with sea level rise,” Weis said. “This will be controversial and likely opposed by many swamp managers, which will require a revolutionary change in swamp management.”

The third strategy would be to add new sediment on top of the swamps that are not rising as fast as they should. One of these methods, called “thin-bed deposition”, involves spraying the sediment from the streams to the surface of the marsh. This experimental method is being tested at sites in the south of Jersey and shows promising results. One symptom of a “struggling” marsh is water retention on the marsh surface at low tide. This “pond” can only kill grasses adapted to be underwater periodically. Digging narrow canals, called “ditches,” from ponded areas to nearby tidal streams can help drain water.

The fourth strategy, called “living shores”, would involve experimental techniques to slow down erosion at the edge of a marsh. Harder material, preferably oyster or mussel reefs but sometimes concrete blocks, can be placed in front of the marsh edge to protect the waves that erode the marsh edge. These techniques are tested at several locations in Delaware Bay and provide valuable information on suitable locations and materials.

Half of America’s wetlands vulnerable to rising sea levels