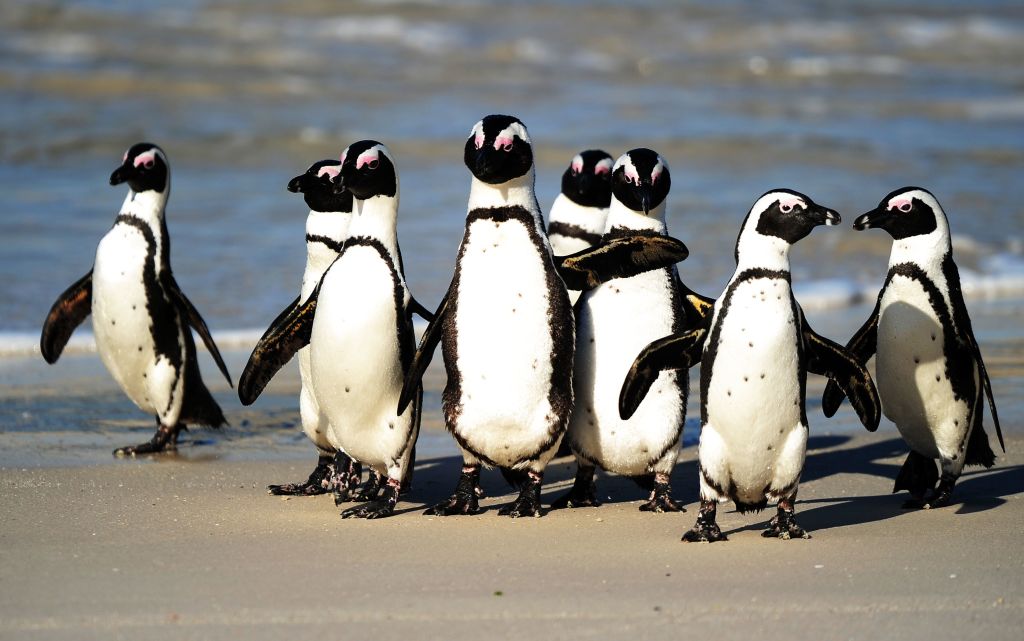 The discovery of the 63 dead animals on Friday morning at the Boulders African penguin colony sparked a joint investigation that included expert advisers and veterinarians from South African National Parks (SANParks), Cape Town and the Southern African Foundation for the Conservation of Coastal Birds. (SANCCOB).

“Losing over 60 healthy and very likely breeding animals, adult African penguins is a big blow to the Boulders colony and the species that is already in trouble,” SANCCOB said in a press release. “Our Rangers and SANParks – Table Mountain National Park will be monitoring the nests in the area as some of these birds have reportedly had eggs and chicks, and a partner often cannot provide enough food or leave the chicks alone.”

Although the birds suffered no obvious external physical injuries, a post-mortem examination revealed that all of the penguins had been repeatedly stung and dead bees littered the area where they were found, according to a press release. by SANParks.

A toxicology report is still pending, but preliminary investigation suggests that a swarm of Cape honey bees attacked the birds, biting them on the exposed skin around the eyes and on their fins.

“We are grateful to all of our conservation partners, in particular SANCCOB (Southern African Foundation for the Conservation of Coastal Birds) and the City of Cape Town, for helping us investigate this unusual event”, Dr. Alison Kock, Marine Biologist from SANParks, said in the weekend press release. “No more dead African penguins were found there today, and we will continue to monitor the situation.”

The birds were the subject of “Penguin Town” on Netflix, narrated by actor Patton Oswalt. The documentary follows the endangered animals after they come ashore during the summer to breed, rest and roam around Simon’s Town where they are considered “gods,” Oswalt explains.

According to the Oceana Foundation, African penguins (Spheniscus demersus) are highly vulnerable to extinction due to a combination of overfishing of their favorite prey, damage to nests and destruction of the environment by oil spills.