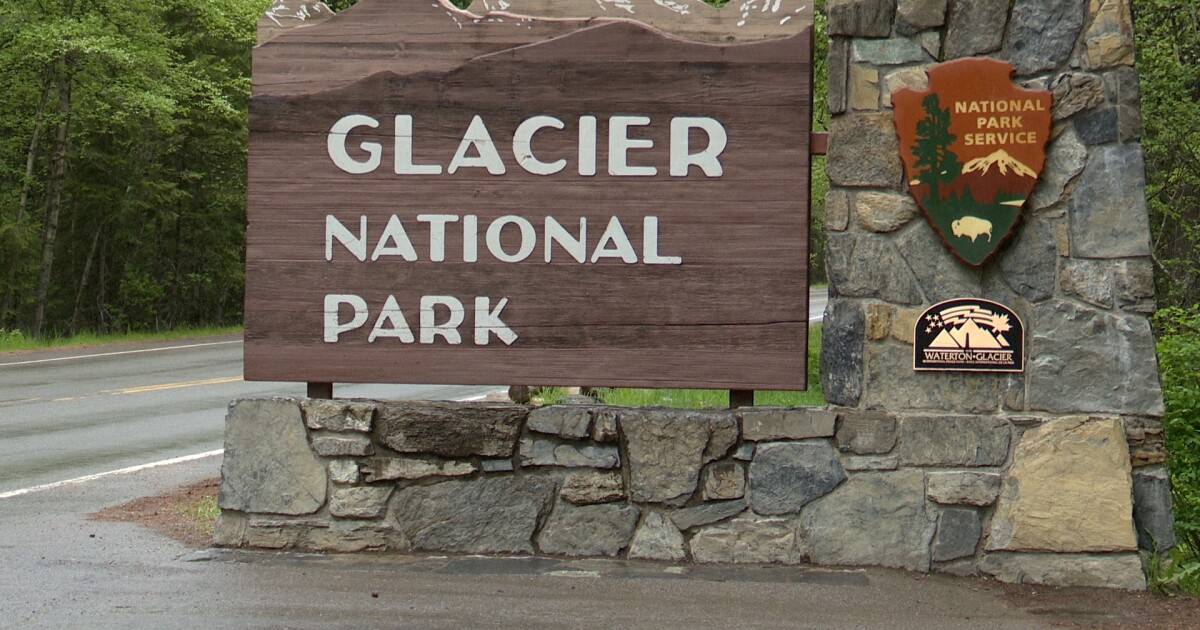 WESTERN GLACIER – A black bear that was recently injured in a vehicle collision in Glacier National Park has been euthanized.

Park officials report that on Thursday, September 23, at around 2 p.m., an injured black bear was discovered along Going-to-the-Sun Road, two miles east of Rising Sun.

An initial investigation by the National Park Service indicated that the bear suffered insurmountable traumatic injuries following contact with a vehicle around 1:40 p.m. Thursday, according to a press release.

Rangers, after consulting with the park’s wildlife biologist, euthanized the bear. An autopsy in the field revealed a severely broken jaw, an injured foreleg, and a potentially damaged rib cage and lungs. The male bear was 2.5 and 5 years old and appeared otherwise in good health.

The visitor who struck the bear did not report the incident, so the circumstances of the collision are unknown. Glacier National Park spokeswoman Gina Kerzman said the incident occurred in an area of â€‹â€‹vegetation near the road, which may have masked the bear’s movement on the road and may have played a role in the incident.

Drivers are reminded that all roads in Glacier National Park pass through wildlife habitat and that speed limits must be observed for the safety of not only people, but also wildlife.

Anyone involved in a motor vehicle incident in the park should report it to the nearest ranger or visitor center.