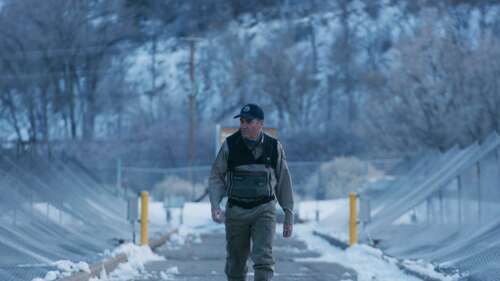 The new documentary film “The Fish & the Flame” introduces Colorado parks and wildlife biologist Jim White and his efforts to keep San Juan’s cutthroat trout alive after the 416 fire. courtesy of Colorado Parks and Wildlife) 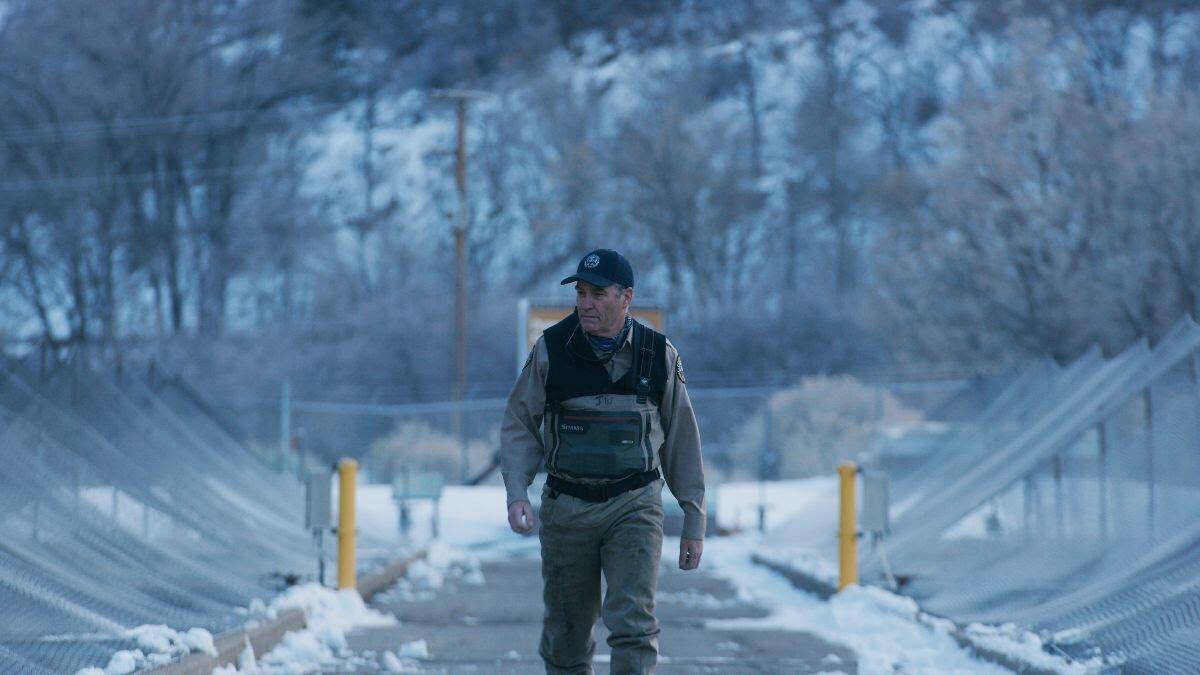 A new documentary, “The Fish and the Flame,” highlights the successful recovery of San Juan’s cutthroat trout from the 2018 Durango 416 fire.

The documentary will have a free virtual screening at 5 p.m. Monday.

Those who register for the screening will be able to watch the 14-minute film which details how Colorado Parks and Wildlife aquatic biologist Jim White collaborated with Banded Peak Ranch manager Tim Haarmann to save one of the last populations of the recently rediscovered San Juan slaughterer. trout as the 416 fire threatened to decimate the fish which, until 2018, were considered extinct.

At one time, the San Juan Cutthroat thrived in the rivers of southern Colorado, but biologists believe that pollution from mining, pressure from fishing, and non-native competitors caused the extinction of the ‘species.

Using genetic data collected from a 146-year-old tissue sample at the Smithsonian National Museum of Natural History, White and his team identified a few tiny resistant populations in 2018. These isolated populations were discovered in backyards. water from the San Juan River Basin within the San Juan National Forest and on private property. 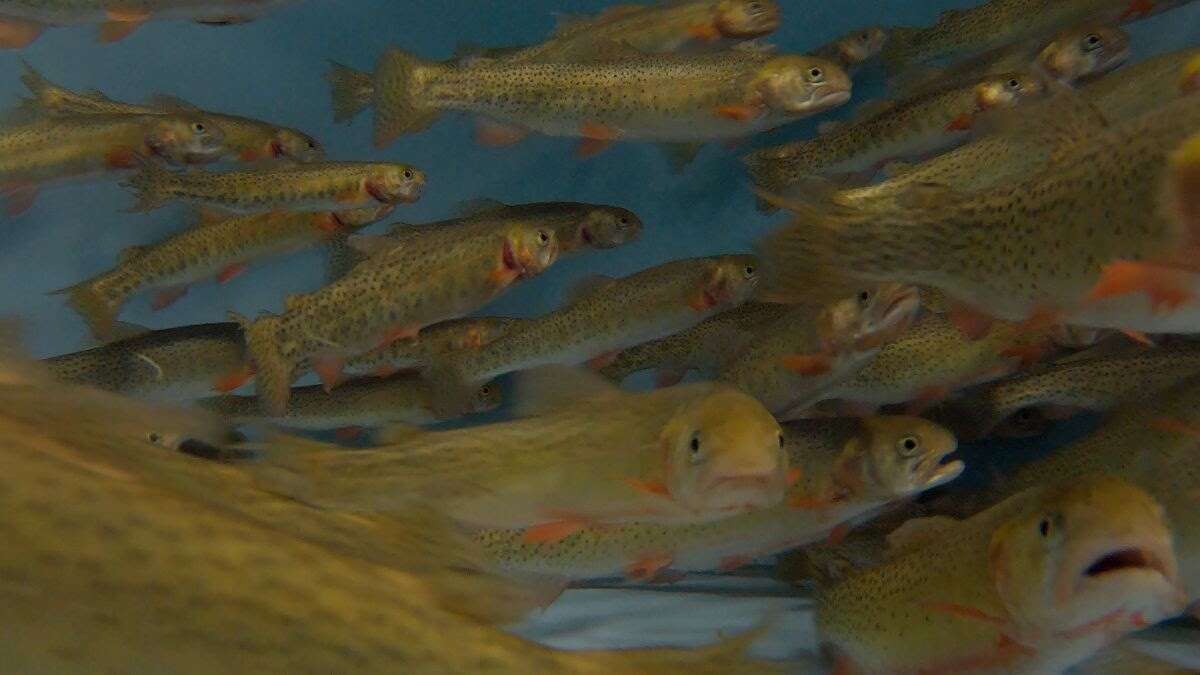 After thought to be extinct, the San Juan cutthroat trout was rediscovered in 2018. The fish species was again threatened with extinction as a result of toxic chemical pollution of the watershed of the fire 416. (Courtesy Colorado Parks and Wildlife) 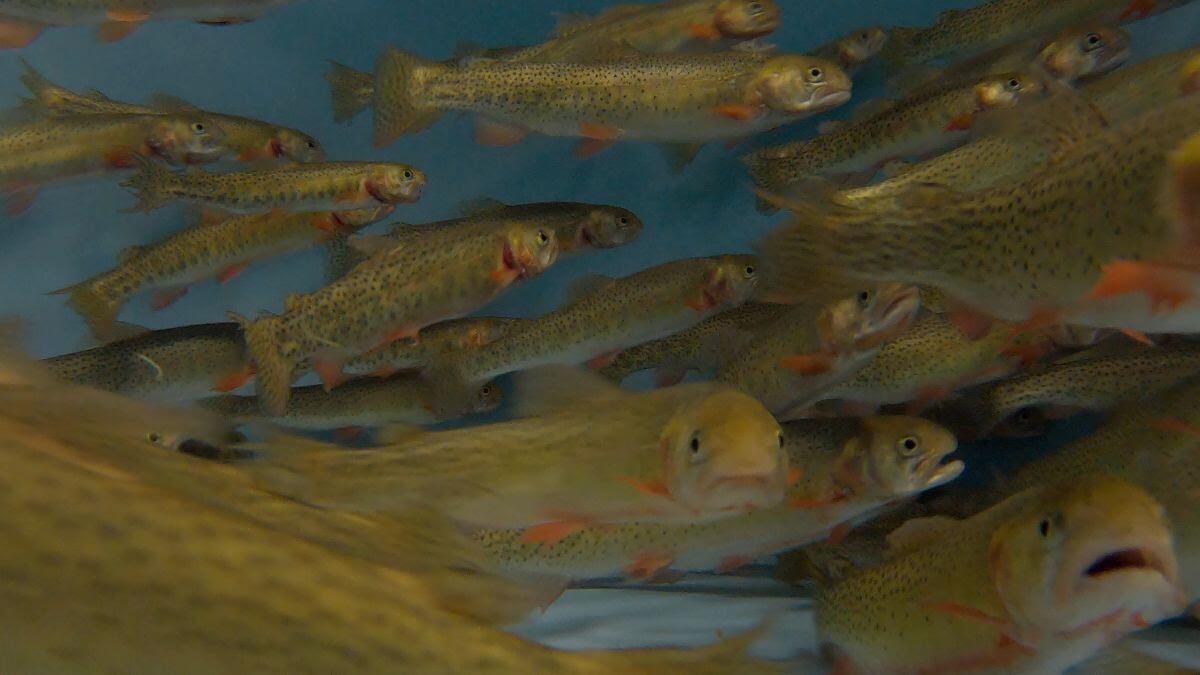 Immediately after the discovery, Fire 416 crossed the watershed and dumped toxic chemicals into streams where one of eight known populations existed.

White’s crew from CPW and a team from the US Forest Service walked through the small isolated coves affected by fire 416 and managed to remove 58 fish and took them to the Durango Hatchery.

The film shows how landowners are successfully working with state and federal agencies to improve biodiversity and species such as the San Juan Cutthroat.

â€œIt’s really nice to have private partners to work with as it gives us the opportunity to do conservation work that we wouldn’t have access to otherwise,â€ White said. â€œThere are a lot of people out there who really want to see native species flourish. It gives me hope for the future of cutthroat trout.

â€œWhat’s great is that the fish are still there and we have a chance to not only keep it but also increase its population,â€ White said.

White said he looked forward to audiences taking part in Monday night’s free virtual screening and having the opportunity to talk more about San Juan’s cutthroat trout during the question-and-answer session following the film. .