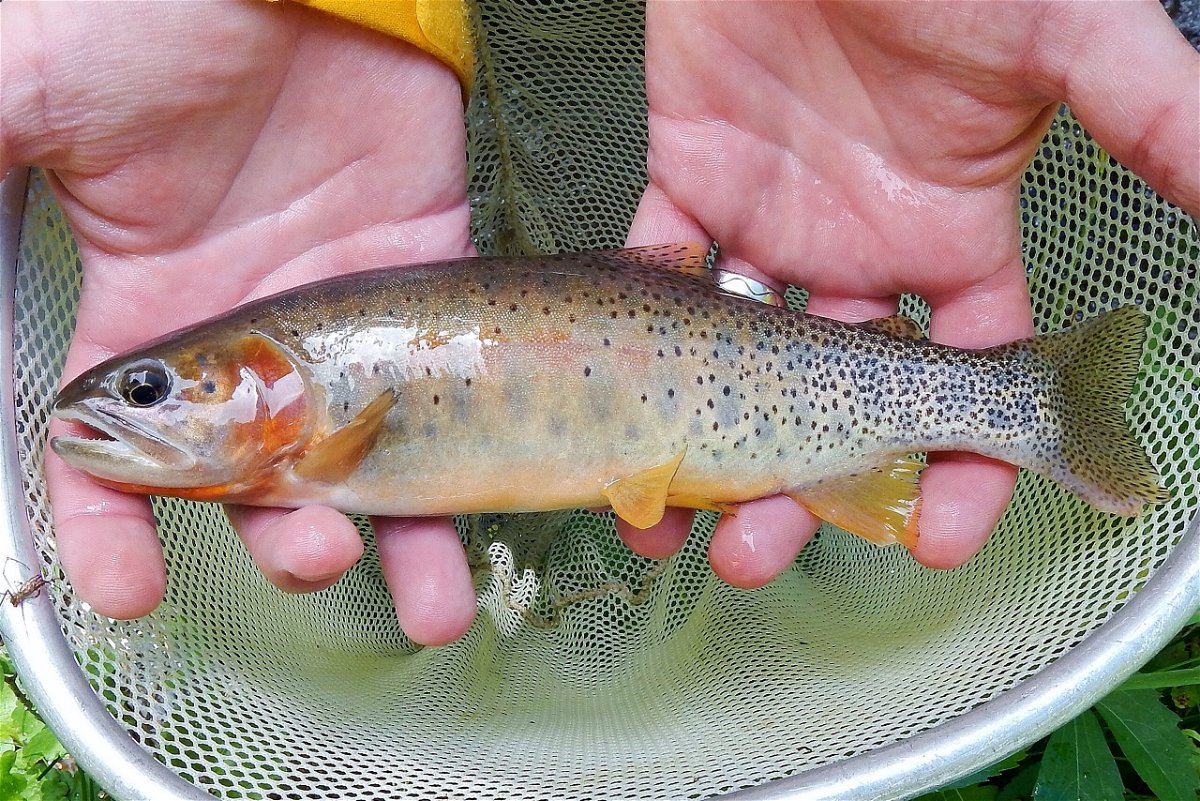 COLORADO SPRINGS, Colo. (KRDO) – Aquatic biologists from Colorado Parks and Wildlife have released hundreds of fish back into the wild at Pikes Peak.

According to CPW, 3,000 fish were released into North French Creek, a fishless stream 12,000 feet away on Pikes Peak.

The special fish are the offspring of fish rescued from Hayden Creek during the Hayden Pass Forest Fire in Sangre De Cristos. CPW began looking for remote, fishless, high-altitude streams to serve as new trout homes after the fire filled the South Branch of Hayden Creek with ash and debris, making it uninhabitable for fish.

“These fish are genetically unique. They share a gene that was only found in another population of fish, and these are fish that were collected from Twin Lakes in the 1800s,” said CPW aquatic biologist Cory Noble. “These are Colorado River cutthroat trout, but they do not share this gene with any Colorado River watershed cutthroat trout.”

According to Noble, CPW hopes these unique fish now have a safe place to exist.