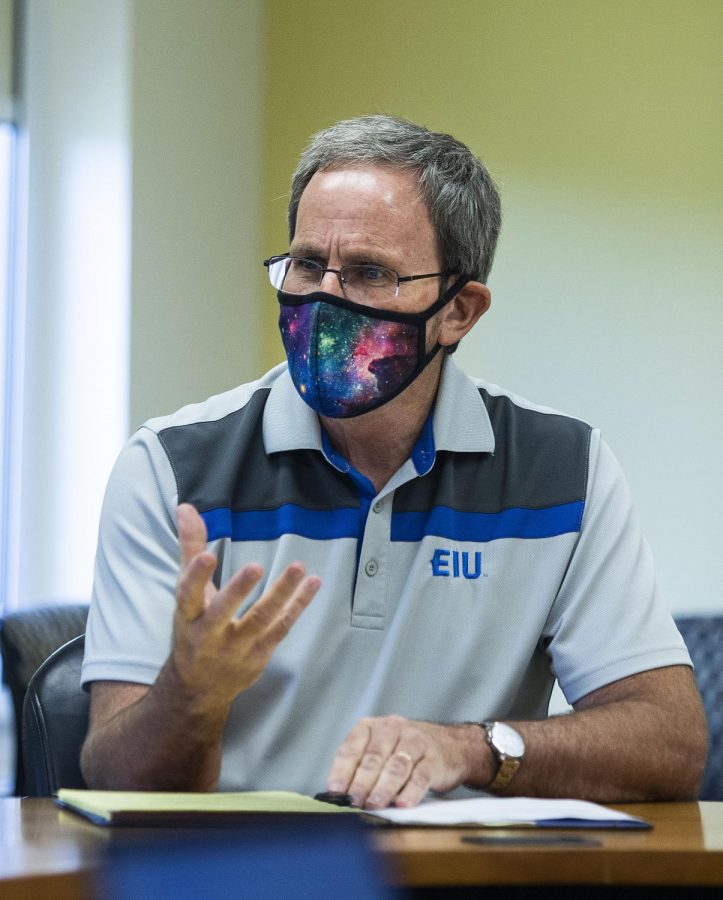 The Council on Academic Affairs has made changes to the graduation requirements for majors in Psychology and Clinical Laboratory Sciences.

The Clinical Laboratory Science Review was requested by Gary Bulla, the chair of the Department of Biological Sciences, as the requirements for Eastern’s electronic writing portfolio are difficult for most students in this major to complete.

The final year of the Clinical Laboratory Science major is completed off-campus at an affiliated clinical hospital.

Additionally, students who pursue this major are often transferred to Eastern after completing their first two years of study at another institution. This means that most of these students only take courses at Eastern for one year, so it’s hard to find three essays that match the EWP requirements over just two semesters.

Bulla said the ministry found that an average student in this major would only get two qualifying assignments rather than the usual three. That’s why they proposed that the requirement be reduced to match that.

Rick Wilkinson, president of the CAA, said he was concerned the change could set a precedent for other majors to lower their requirements. At the same time, he pointed out that the university has reduced the EWP requirements in all courses from four trials to three trials at one time.

Billy Hung, a board member and associate professor in the biology department, said his concern was how a change would affect the academic examination of these students.

“I mean, the number of students falling into this category is quite low, but I think the overall goal of our EWP is to allow us to assess their writing ability and I think that is also part of our, you know, accreditation process, ”Hung said.

Amy Rosenstein, board member and special education professor, said the goal of EWP is to see students’ progress in writing during their time at Eastern.

“We’re talking about a bunch of students who are here for a year and so they’re not even necessarily going to show, there wouldn’t be any opportunity for them to show that growth over time,” Rosenstein said. “To me, it doesn’t really make sense for them to have to do three when you’re not going to get those first bids to see this change.”

After discussion, the board voted unanimously to approve the change.

The second action point of the day, also unanimously agreed upon, was the approval of a new course, CSM 3700: Teaching Computer Science.

Jeff Stowell, chair of the psychology department, spoke about the third point of action to explain the department’s rationale for changing its discharge requirements.

He said there was no minimum score required to pass the exit exam.

“There isn’t a strong incentive for students to do well, even if they got the top 10% I would send them a letter and say, ‘Nic

e work, and put on the resume, ”Stowell said.

Stowell also said that with the different types of psychology taught in the department, it was difficult to assess everyone’s progress with just one exam.

The board unanimously approved the change.