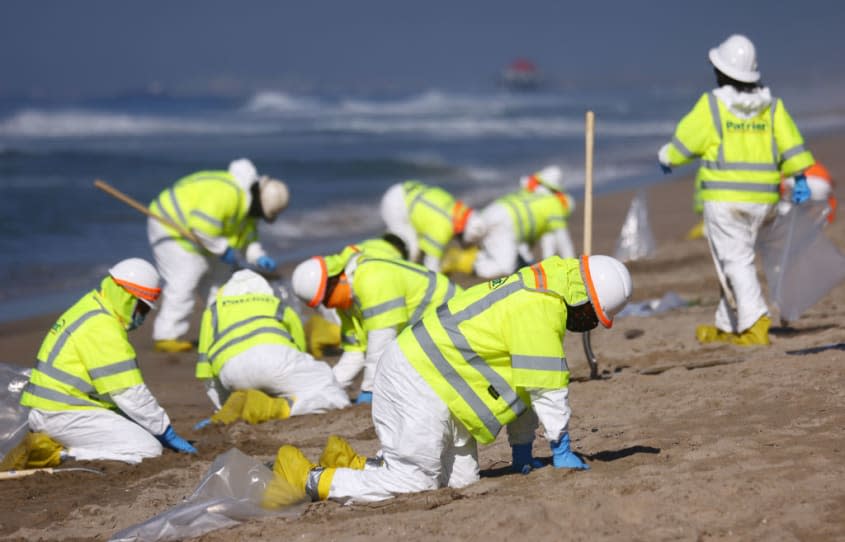 Expect ecological recovery from the Huntington Beach oil spill to be “very patchy,” said Steve Murawski, a fisheries biologist and marine ecologist at the University of South Florida. The Guardian.

Murawski, who spent years studying the effects of the much larger Deepwater Horizon oil spill in 2010, explained that birds and marine mammals will be among the species hardest hit by the incident in the near term, in especially those that pass through California’s coastal wetlands, where oil can be buried “below the level of the sediment” and remain there “almost forever.” The Guardian notes, because coming into contact with even a small oil can destroy the ability of their feathers to insulate them, which can lead to hypothermia and starvation.

Other species might also struggle, Murawski said, distinguishing the abalone, which has a long lifespan, grows slowly and cannot get out of the way. The news is better for small sea creatures like plankton because they have a rapid life cycle. So even if they take it immediately, they will have a better chance of bouncing back. Read more on The Guardian.