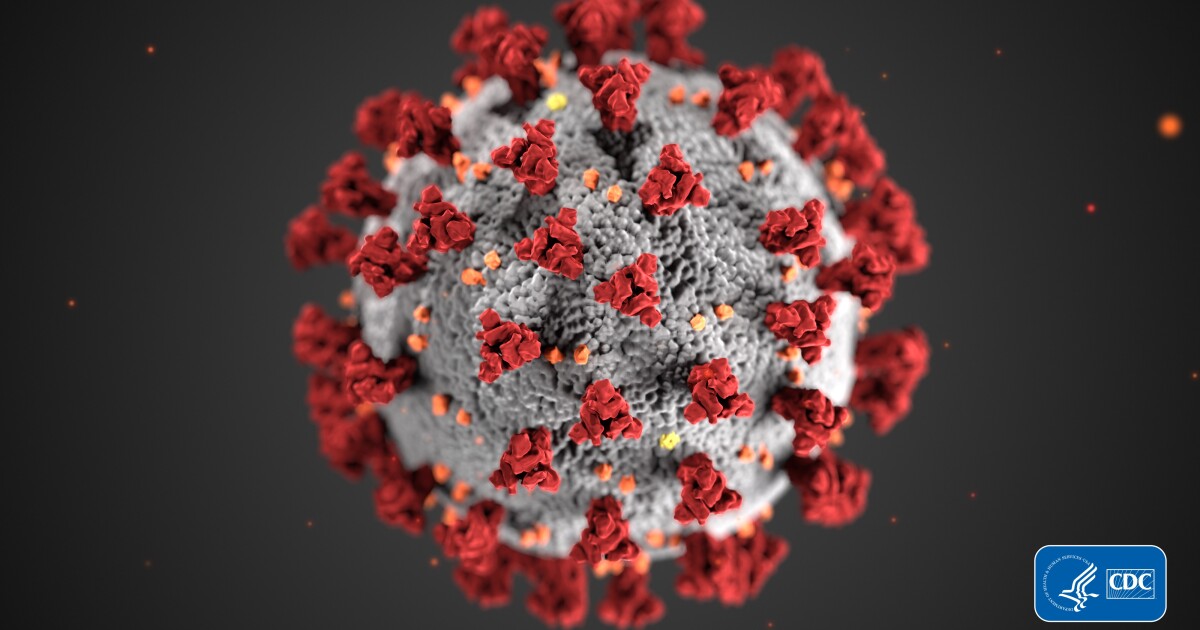 In 2014, at the height of the Ebola outbreak, UVA biologist Judith White and her colleagues began working on a way to fight the disease with a cocktail of drugs. They thought that it should be possible to combine drugs for various viral groups.

“With HIV and the hepatitis C virus, there are between two and four drugs,” she explains. “The basic concept is to hit the virus at different places in the viral life cycle.”

By using more than one drug, they could possibly avoid two potential problems with drug treatment.

“It minimizes the risk of getting drug resistant mutants, and the other thing is you can lower the doses,” White explains.

And they used a strategic approach – pairing or combining drugs based on multiple factors.

“It’s basically their ability to block the virus in cell culture. What are the levels of the drug over time in your bloodstream, in the lungs. How quickly does it degrade, which would impact how often you need to take the medicine as well as what is known about how the virus replicates, ”White explains.

Unfortunately, their research was hampered by a lack of funding. As the risk of Ebola declined, enthusiasm for this approach also waned, but with the arrival of COVID, White and his collaborators began delivering key information to a computer, allowing them to develop models. to create different drug cocktails for each viral family.

“There are 11 families of human viruses considered to be potentially pathogenic. If a new virus is suspected, we will know very quickly: is it a coronavirus? Is it a filovirus? Is it a flavivirus? We would have medicated cocktails A, B, C, D, E on the shelves so to speak, and we would know if it’s a flavivirus, cocktail C has a very good chance of working on it. The idea is to make these cocktails against the whole virus family.

Ideally, according to Judith White, generic drugs – already approved for use in humans, could be combined to treat new diseases.

“They’re very inexpensive and they’re stable at room temperature. They don’t need to be frozen. They’re oral drugs, so they have much more global potential. They could be used in low-income countries. and intermediate. They could be easily shipped there. You don’t need specialized and trained clinical staff to administer them, so we see them as practical and thoughtful drug combinations for the whole world. “

But for each family of viruses, she says, the initial tests must be done on the right type of cells.

“One problem with COVID in particular is that when you do the work in the cells, you have to do it in a lung cell. + Much of the early work + was done in a cell line that is not really relevant to COVID disease – – notably hydroxychloroquine, ivermectin. They don’t work in lung cells, so they really weren’t starters. “

What she is doing now may not produce a cocktail in time to fight COVID, but White hopes their approach will prepare the world to fight future pandemics.

“The whole idea in terms of pandemic preparedness is to really stop the infection in an individual and in the population as soon as possible after we know something is going on.”

Right now, she says, the best bet for a world struggling with COVID is to get vaccinated and, if necessary, take recently approved drugs designed to keep patients from going to hospital.